In 2002, Heineken called on young designer Ora-Ïto to create a luxurious casing designed for nightlife. Receiving spectacular public support in France, the bottle is then successively launched in 35 countries with the same success! Establishing a new benchmark on the market, this bottle with a sophisticated look soon became a reference in the nightlife world, but also through media which made it one of the most recognized beer bottles in history. It reaches legendary status by becoming an acquisition of the National Contemporary Art Fund (FNAC) and is exposed today as a work of art in museums and art galleries around the four corners of the world. 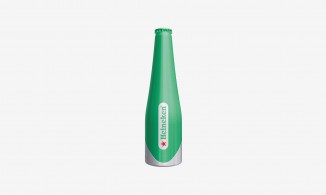 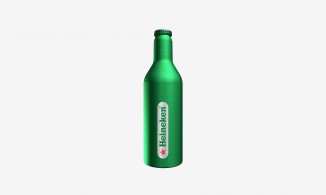